Voice Over and Film Dubbing Services

Voice Over and Dubbing Services in Indian and Foreign Languages 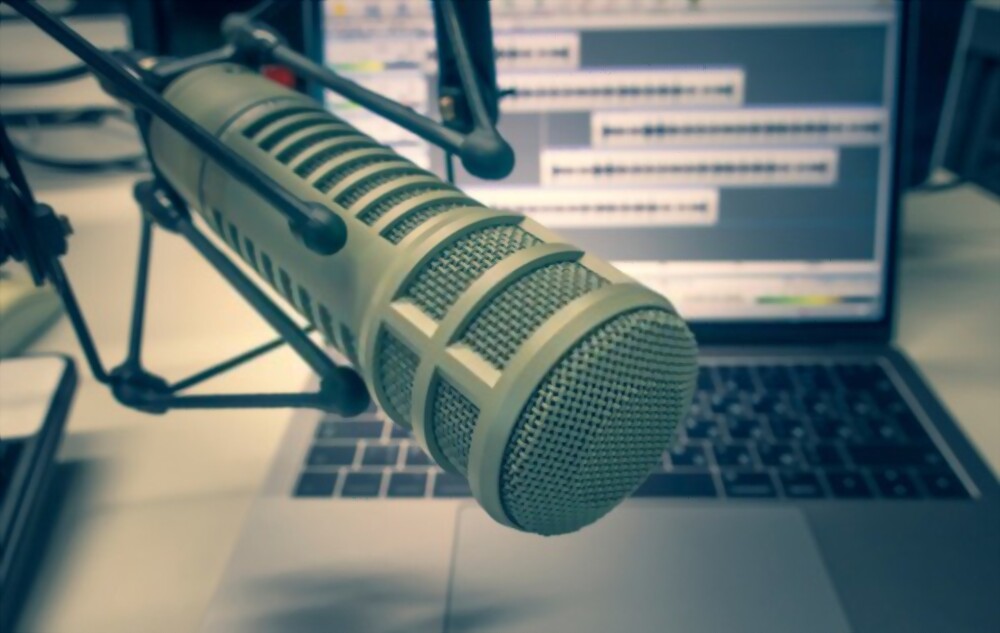 With the advent of technology, every person has got a chance to be a filmmaker when in the past it was the prerogative of only a few big producers and directors. Today, everyone consumes a lot of video-watching and there are quite many opportunities for young filmmakers to showcase their talent on video streaming sites like YouTube. But for professional video making, dubbing is one of the most important tasks that every filmmaker or video maker for that matter, must attain. We at Honey Translation Services, offer best dubbing services in India and excellent voice-overs for video translations.

Voice-over is off camera narration or dialogue delivery accompanying a video.

Lending voice to an animated character is called character driven technique. Actors lend their voice to different characters by giving the characters an emotional appeal and  a style according to the dialogues in a script. The actors give personality to the character they are portraying.

The filmmaker according to the mood of the script can place a voice or voices overlaid on the screen images which may or may not be related to the action in the scene. The famous voice-overs can be found in the film Citizen Kane. The effect usually is that of storytelling  by a person who may or may not be identified, and who is called a narrator. Usually the narrator relates the story to some period in time.

The famous channels like History and Discovery employ this technique of telling a story that is linked to what is happening on the screen. It can be called as screen driven too. The sports commentary and the game shows also come in this category.

The advertisements record voice-overs describing the product that could or could not be related to what’s happening on the screen. Major advertising campaigns come in this category.

Dubbing is ledning  of voice by an actor to a character portrayed by some other actor on the screen.

Why us for voice-over and dubbing?

The most popular types of video content for voice-over dubbing

Looking for a Certified
Translation?

Looking for a Consultant
to find Solution?

Registor as a
Translator